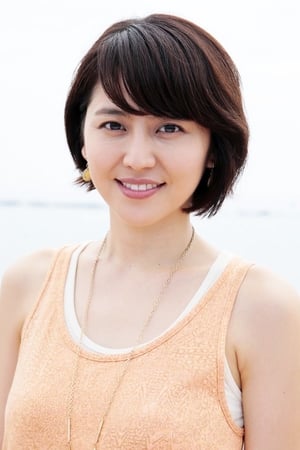 Nagasawa Masami is a Japanese actress under Toho Entertainment. She has performed in many famous movies and television dramas including Crying out Love, In the Center of the World, Nada Sousou, Dragon Zakura and Proposal Daisakusen. She graduated from Horikoshi High School in 2006. She is also known as "Ma-chan" or as Yamashita Tomohisa calls her "Maa-tan". On her radio show, she introduces herself as "Gasawa", a nickname chosen by fans. She is the daughter of Kazuaki Nagasawa, the former manager of the J. League team Júbilo Iwata. 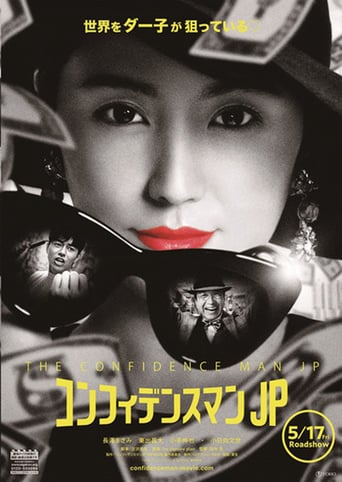 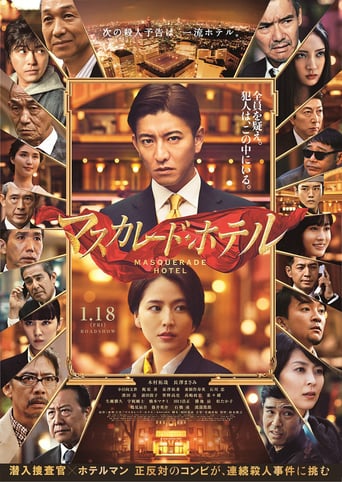 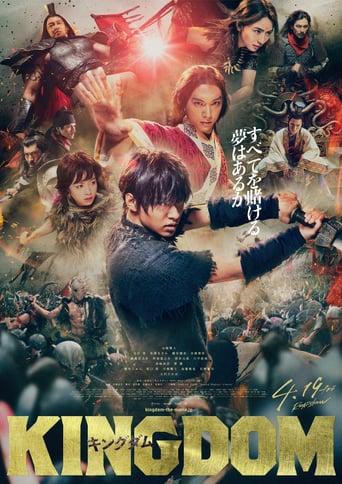 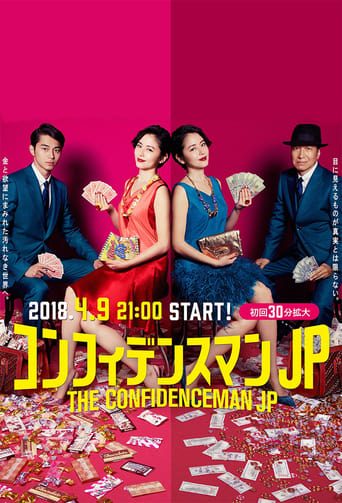 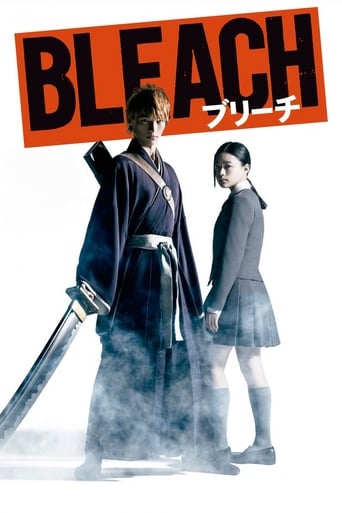 2019
The Confidence Man JP: The Movie