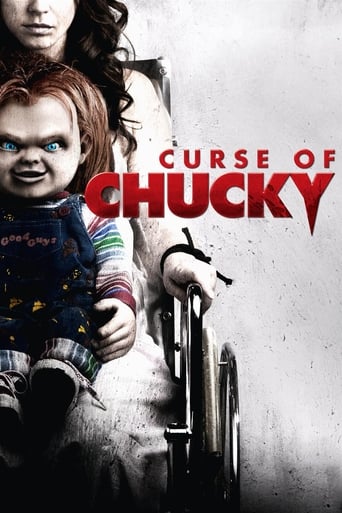 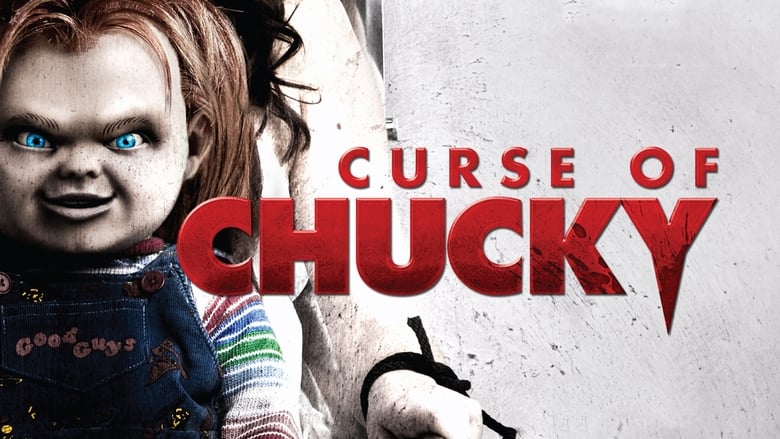 After the passing of her mother, a young woman in a wheelchair since birth, is forced to deal with her sister, brother-in-law, niece and their nanny as they say their goodbyes to mother. When people start turning up dead, Nica discovers the culprit might be a strange doll she received a few days earlier. 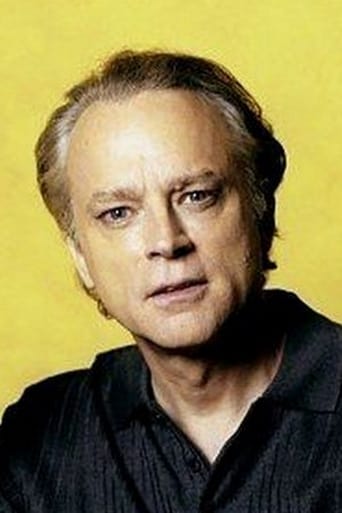 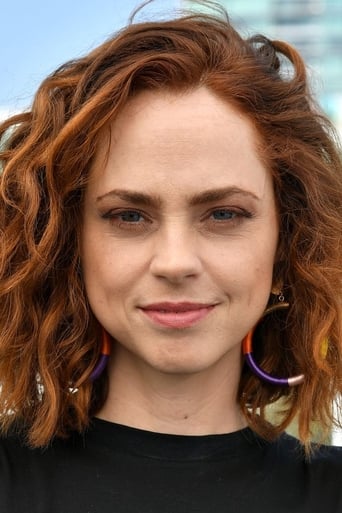 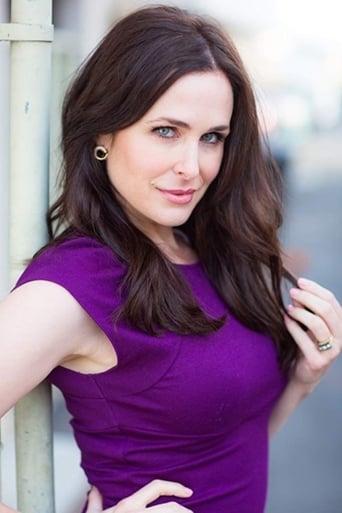 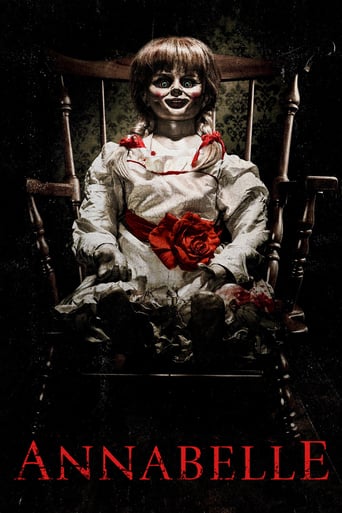 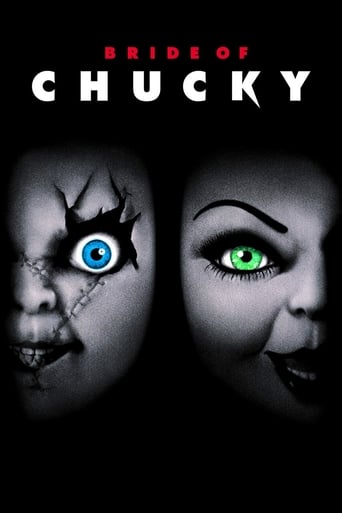 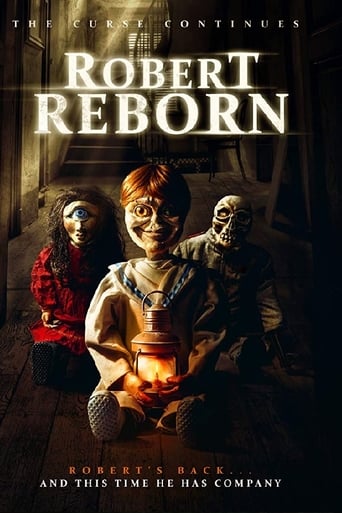 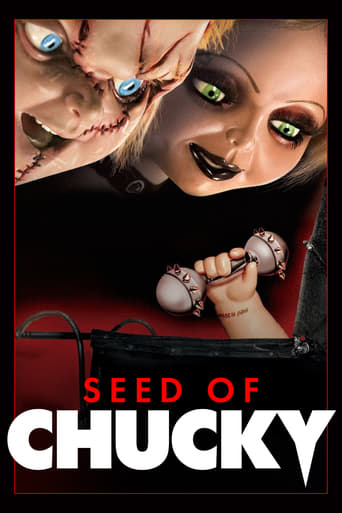 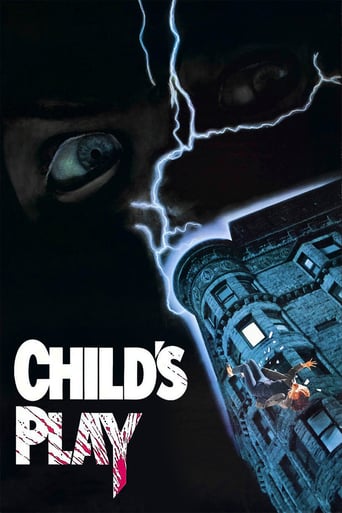 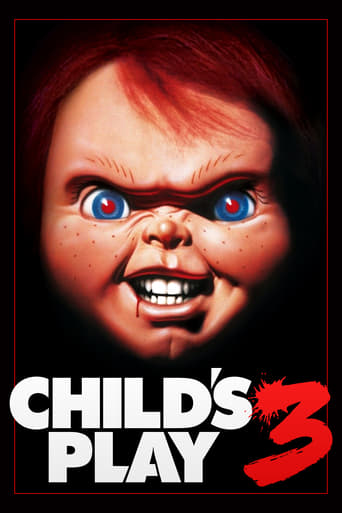 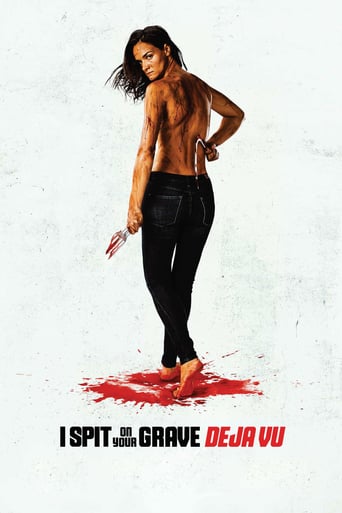 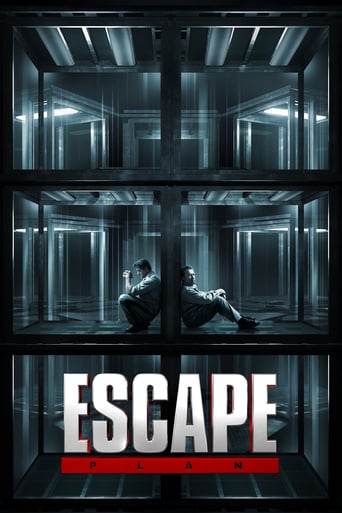 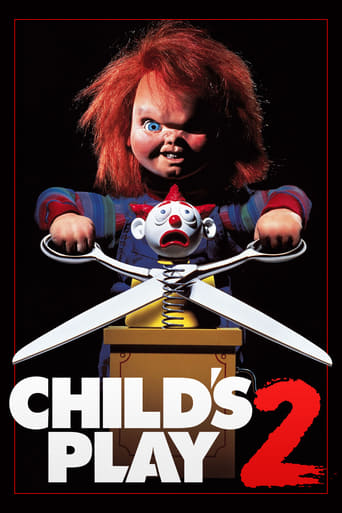 Sick Product of a Sick System

To all those who have watched it: I hope you enjoyed it as much as I do.

A film with more than the usual spoiler issues. Talking about it in any detail feels akin to handing you a gift-wrapped present and saying, "I hope you like it -- It's a thriller about a diabolical secret experiment."

The human characters can be quite a bit bland, to be frank, but that isn't what I came here for, so I may have been in the right mindset from the start. In spite of it's boring protagonist, it's strong suits are really something. Chucky's lines are cheesy, it's kills are creative, and overall it just feels like they had fun making it overall.

Definitely a fun movie, and there's tons of fan-service for those who have seen all of the originals before this one. I think the early film was pretty weak, and I was prepared to rate the title really poorly until nearer to the end where the film gets a bit smarter. The 'horror' parts were really cliche in my opinion, with some poor acting, particularly from the two women having an affair. The the mother, Barb, was just unlikable. I'm not particularly fond of how the doll was changed, either, though he returns to form as the film progresses I guess.Definitely worth seeing, but the first half could have been much stronger.

After the dreadful 'Bride of Chucky' and almost unwatchable 'Seed of Chucky', this was indeed a welcome breath of life for the franchise. The story was good and the acting very good, and quite nice music, too. The film offered the same thrills and suspense that made the original such a classic. It's also nice to still have Brad Dourif voice Chucky. It just won't be the same without him.

The Child's play saga continues in this sixth installment in the series of the diminutive Serial Killer that is cute as a munchkin. We are in Rhode island with the Pierce Family, Widow and Mother Sarah (Chantal Quesnelle) and Nica (Fiona Dourif, the Daughter of Brad Dourif who voices Chucky) a paraplegic since birth. A mysterious large parcel is delivered with Chucky inside, unimpressed with the gift, Sarah dumps the doll in the trash bin (something that Chucky experiences quite a lot over the years). Suddenly Sarah is found dead and the grief stricken Nica gathers the rest of the family together, her condescending and obnoxious Sister Barb (Danielle Bisutti), Ian the Cuckold Husband (Brennan Elliot), Jill the Attractive Nanny (Maitland McConnell) Innocent Alice (Summer Howell in her debut movie) and Father Frank (marvelously​ played by A Martinez). They share all the memories and stories and had Dinner until Father Frank leaves to go back to St Paul's Church in a hurry in strange circumstances, after he is gone the family caught sight of an unknown stranger who is actually the Human "Chucky" Charles Lee Ray the Lakeshore Strangler in Ray Ban sunglasses in their old tape reels, when Barb and Nica's Father mysteriously drowns like Vivienne van Pelt who's body is found in the river (Chucky mentions her in Bride of Chucky) as possible offerings to Damballah who is the west African and Haitian Serpent God of rain and water surroundings. As Nica has hunches and notions that led her to play detective as she explores deep into the realms of urban legend and scary camp fire ghost myth about a particular doll possessed by the angry and vengeful spirit of a Voodoo practising Serial Killer, she makes more gruesome discoveries as the film continues as she finds out Charles Lee Ray took an unhealthy interest to her heavily pregnant mother, Sarah, back in the Eighties as flashbacks.Don Mancini can make masterpieces which is why Chucky flicks are a movie goer's most watched saga in every country as the most enjoyed entertainment. This is a brilliant, apologetically​ brutal, and dazzling sequel that is better than Bride and Seed, you can get away with watching Child's play 3 and go straight to watching this and you can still catch up on the story. Good music score and lighting, I love the setting of the haunted house feeling and pan angle shots, the best is the Dinner scene like a Russian roulette, and you see artsy shots of chomping mouths guzzling the gazpacho wondering who is going to die and the cast is teasing the audience, the death scenes are creative and well thought through with effort put in to create the film. Chucky displayed clever premeditated revenge as he continues to keep his promise since the original movie and still wants to claim a human body to transport his soul. Fiona Dourif puts on an incredible performance and is emulating her Father in this movie, her beauty and heroine role resembles him in looks and intensity in one flew over the cuckoo's nest. Watch out for the surprise ending after the credits roll which will lead us to "Cult of Chucky" as the next sequel