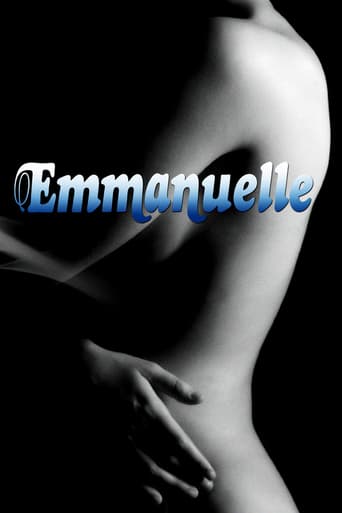 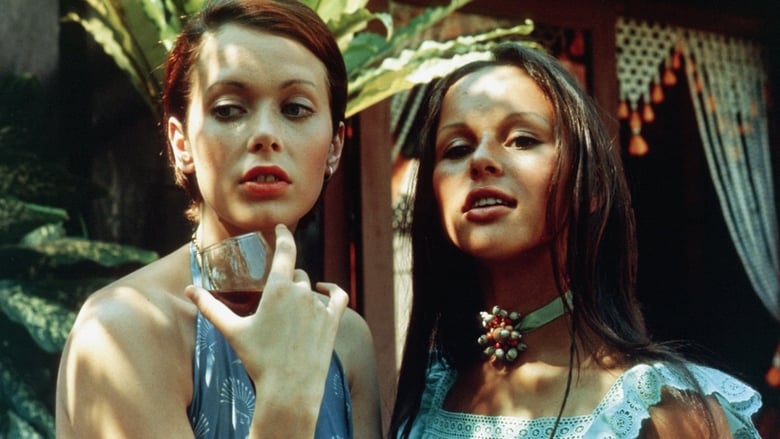 Emmanuelle, a svelte, naive young woman, is en route to Bangkok where she'll join her new husband. He works for the French Embassy and has a lovely home, several dedicated servants, and an expensive car at his disposal. Once Emmanuelle arrives, her husband and a few friends introduce her to a realm of sexual ecstasy she'd never imagined. 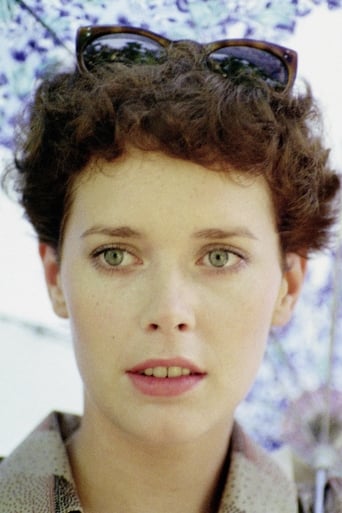 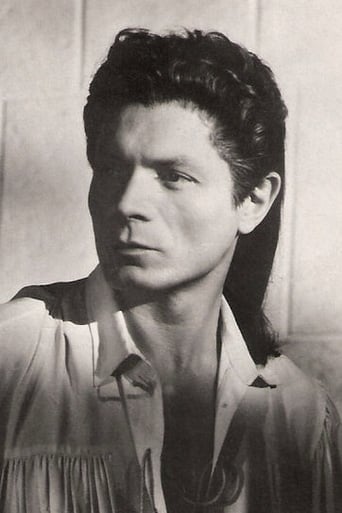 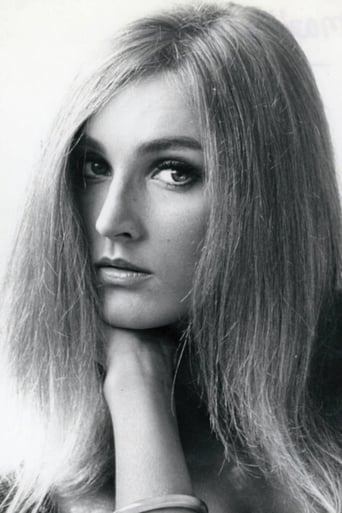 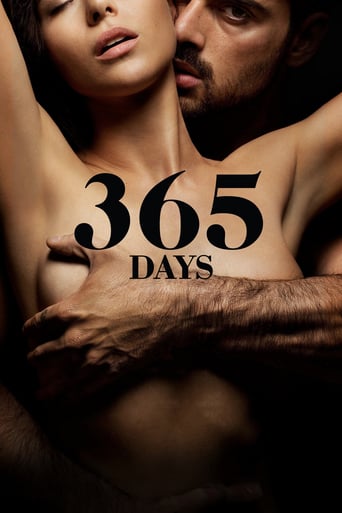 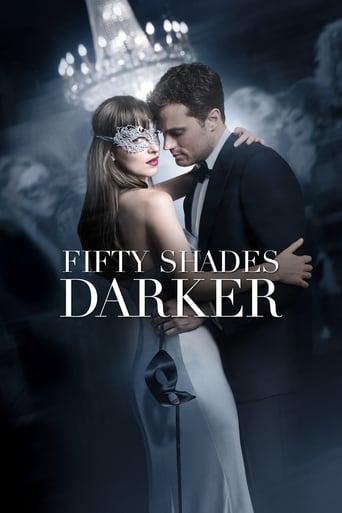 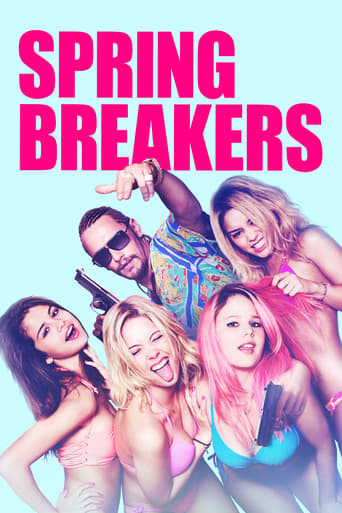 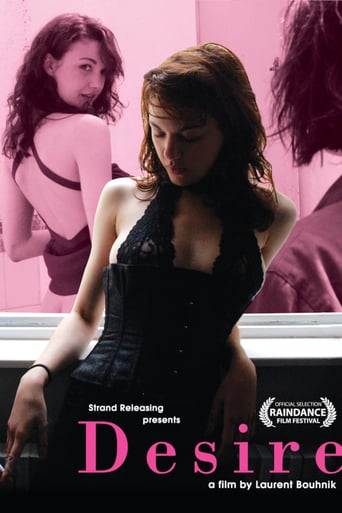 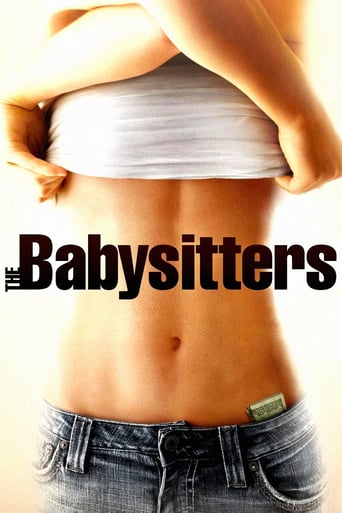 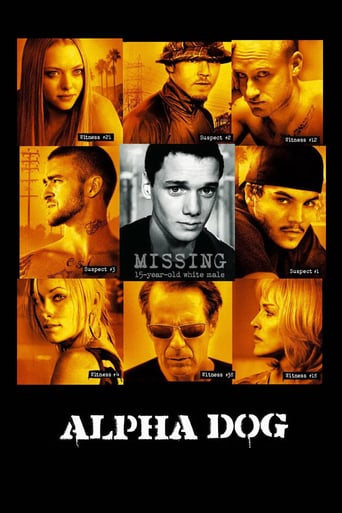 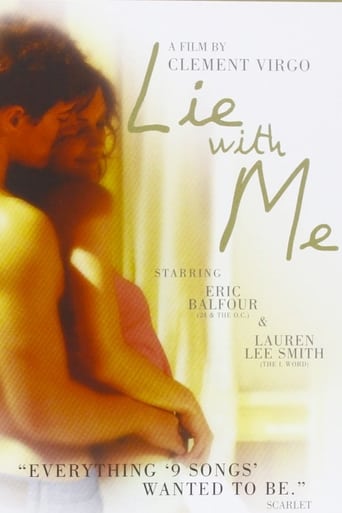 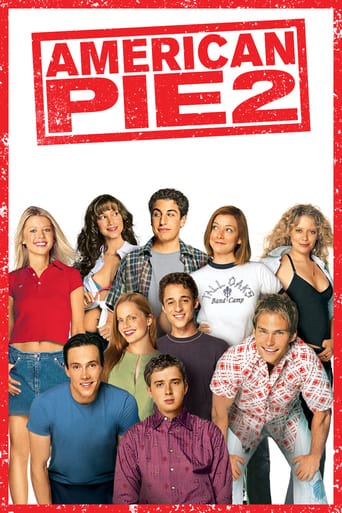 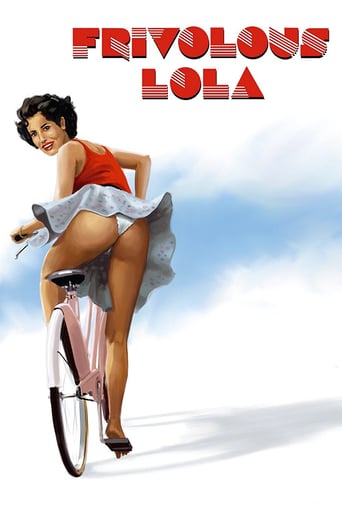 All of these films share one commonality, that being a kind of emotional center that humanizes a cast of monsters.

This film is so real. It treats its characters with so much care and sensitivity.

Sylvia Kristel is a plausible candidate for lead in a lush soft-core porn flick. She has candid blue eyes and her even features come together successfully without being staggeringly beautiful. Her figure, reassuringly feminine, is rangy and graceless. She seems to be hunched over most of the time. Her breasts are modest and her limbs are rather shapeless. The thing is, though, that she slings this chassis slowly around with such careless ease that she seems to be sexier than she is. She doesn't just walk. She minces along. And if she sits down and props her crossed heels on a table she allows her robe to fall open, not because she's been directed to do it but because she doesn't care if anyone glimpses any forbidden areas. The dubbed voice doesn't do her justice. It's babyish and breathless where it should be throaty and mellow.Alain Cluny had me pretty much convinced as the secretly desperate intellectual in Fellini's "La Dolce Vita," but I swear he doesn't do it for me here. I can't understand why any woman would place herself in his hands in order to be opened up to experience. The guy's head has all the salient features of a perfect cube. If any women find his face appealing, then I can be certain I'm not a woman trapped in a man's body because I thought he was ugly as hell.The plot is a hackneyed male fantasy. Ordinary, bourgeois housewife is encouraged to find sexual adventures outside the marital boudoir. Initiated into certain rituals that expand her mind. You can find the same theme in works of some circumstance, like Bunuel's "Belle de Jour" and in unembarrassed crap like "Deep Throat." The movie was shot in Thailand and on the Seychelles. We get a tourist's eye view of the people and scenery. All the white folks are terrifically rich and live like Roman emperors. The darkies are happily subservient and will do anything they're asked to do. The girls are all cute too. One performs a trick with a cigarette on stage that I saw done in the Richmond Theater in San Francisco. Everything seems clean, even the opium dens, and picturesque and inviting. Alfred Hitchcock could have shot this movie if he'd been a dirty old man.Not that this is straight pornography. No, it soft porn, so there are lots of candles and arty compositions and tinkling wind chimes. The sex scenes are neither pompous nor believable. They're just there because this is a soft-core porn movie. Of course it was ground breaking in 1974. Everyone flocked to see it and it made a bundle, leading to a dozen or more sequels. I think there's an "Emmanuelle Meets the Seven Dwarfs" in pre-production. At the same time we have to note that this is a FRENCH soft-core porn movie, so it's not all in-your-face and breasts like basketballs, the way an American soft-core movie would be. Instead we have interesting "philosophical" tripe."Chastity is a lack of generosity." "Love, to be real, has got to be unnatural." "I'm a real woman now. I spit on the others." "Love between couples should be outlawed." If you can get through that kind of pretentious dialog you're rewarded by seeing Sylvia Krystel taken in half a dozen different ways, including from behind by a sweaty Thai fighter still wearing his boxing gloves. (She was the prize.) Actually there's more female nudity than in today's feature films. The moral pendulum seems to be cycling back towards puritanism.

"Emmanuelle" is an elegant, excellently photographed movie, but too often rolls in a syrupy pretension It is about a young, French woman who joins her husband in Bangkok There much of Emmanuelle's allure is that she isn't shy about her body, or even afraid to engage in sexual activity in semipublic places There are a number of rousing, lesbian meetings very typical of French cinema, coupled with encounters with handsome, sensitive men who enjoy superficial lovemaking The film really deals in sensual images and an over-blown, continuous repeating of its erotic philosophy There is sensual intimacy between Emmanuelle and the other women that is rare in the cinemaMy favorite moment when teen-ager Christine Boisson comes upon the nude Sylvia Kristel asleep Without embarrassment, she leans forward and unusually caresses gently and affectionately Emmanuelle's breast with her finger

This film used to be a classic adult piece and is based on the book, which in itself was judged scandalous when published in 1970 something. Now, thirty years later, it is a fairly stylish soft blue film, which is served beautifully by its soundtrack and somehow by photography, which remains charming and announces the David Hamilton style of Bilitis. As for the rest - and let's not talk about the supposedly adult character of the film, if anything it spread the word about "French" films in the English speaking world, but has the flavour of a 1970s film, which basically means handlebar moustache and burners, funky shirts and picturesque house furniture (especially in the opening scene in Paris).Some aspects of the script, such as a rape scene, young Marie-Anne are shocking today - apparently they were not so much back then.It ranks more as a drama with sex today and should be considered like Basic Instinct or The Lover or even Last Tango, rather than like soft porn. This style has very few exceptions that survive the years, oh! life is difficult for erotic romance.Still the supposedly intellectual approach to sexuality is fairly boring today, and rather pedantic. 5/10 for a nice soundtrack and photography and a script which does tell a story albeit a dull one.